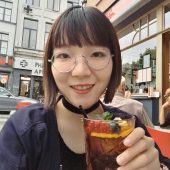 My summer in Brussels has made me experience the Europe I was only learning about in history books. Thanks to my internship, I had a very meaningful summer that has prepared me for my future professional career.

My office
I had the pleasure to work as an intern in the office of MEP Marlene Mizzi. Ms.Mizzi is from the beautiful island in the heart of the Mediterranean, Malta, and she belongs to the Group of the Progressive Alliance of Socialists and Democrats, a centre-left political group in the European Parliament. She participates actively in the Petition Committee, Internal Market and Consumer Protection Market Committee, Culture and Education Committee, and the ACP-EU Joint Parliamentary Assembly. Other than participating in the parliamentary committees, Ms.Mizzi is also very vocal in improving animal welfare. Therefore, working in her office means that I had the opportunity to learn about many different aspects of Europe, ranging from the European Ombudsman to geo-blocking practices in the internal market.

My daily work in the internship
Ms.Mizzi and her assistants always encouraged me to attend committee meetings and relevant events inside and outside of the European Parliament. In the first few weeks, they informed me thoroughly about the political groups and their political orientations, some politically sensitive topics and Malta’s key interests in the Parliament. My supervisor trusted me so much that she let me work independently on several projects. for example, I wrote an explanatory statement for the report on the activities of European Ombudsman in 2016 and drafted initial ideas for amendments of the opinion on the reform of the European Citizens’ Initiative. I also worked on parliamentary questions, explanation of votes, speech and notes for the ACP-EU regional meetings on a daily basis. I carried out extensive research and wrote brief summaries on various topics to provide the assistants with relevant information, so that they could focus on some more urgent things. It was great to experience and take part in the EU democratic system, it was a very enriching complement of the European history studies I have previously done during my year abroad in France.

Discovering Europe
Of course, my life in Brussels was not just about working. Thanks to Brussels’ convenient geographic location and the well-developed railway system, I was able to do some relaxing day-trips at Belgian towns, such as Antwerp, Bruges, and Gent. Being in Brussels also helped me improve my French after my year in France. 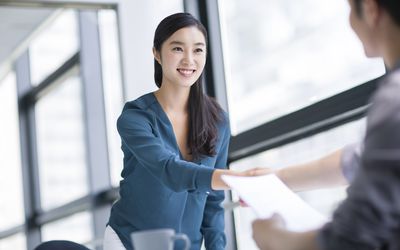